Many of my favorite horror or supernatural movies have been inspired by Stephen King, so I thought it was fitting to take a look at the role and influence that the ‘King of Horror’ has had on cinema. King has published a plethora of novels and short stories in the horror, fantasy, supernatural, science fiction and suspense genres. His influence on cinema has been phenomenal with many of these novels and short stories having been made into films or TV shows – over 70 productions based on his writings have so far been made. A number of these films have been hugely successful in their own right and are more popularly known than the material they are based on: The Shining (1980 Stanley Kubrick), The Shawshank Redemption (1994 Frank Darabont) and The Green Mile (1999 Frank Darabont) perhaps being the best examples. 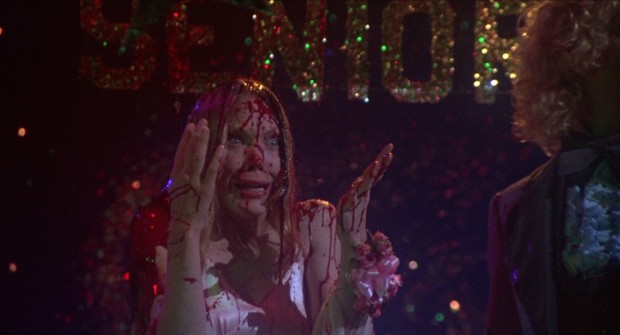 The uniqueness of King’s material make perfect fodder for cinematic content, as the stories and characters contain a depth that can reach to the core emotions of their audiences. Be it the chilling horror of The Shining and Carrie (1976 Brian de Palma) or the nuanced mystery and emotional heft of The Green Mile. The visual imagery evoked from King’s imagination has also inspired some of the most visually shocking moments in cinema. The blood-drenching in the ‘prom massacre’ sequence from Carrie being one such unforgettable example. 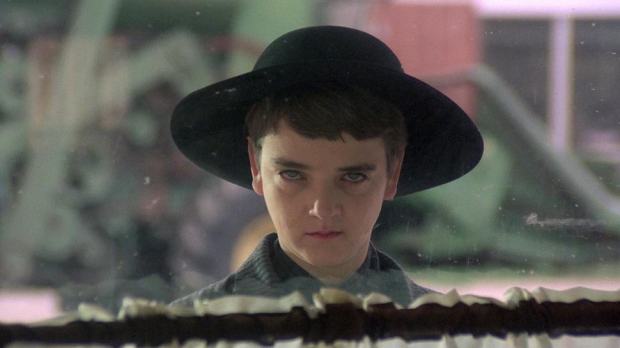 Some of my most favorite King adaptations are the lesser known movies of the 1980s and early 1990s – these include Cujo (1983 Lewis Teague) about a rabid St Bernard, Children of the Corn (1984 Fritz Kiersch) about some evil, murderous kids, and The Lawnmower Man (1992 Brett Leonard) starring Pierce Brosnan as a virtual reality enthusiast. I was particularly affected by these movies as a child and still to this day, I find the children from Children of the Corn to be extremely creepy and disturbing. 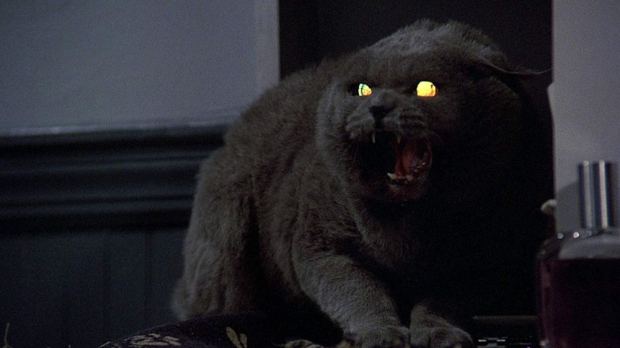 Many King-inspired films have also become cult successes in their own right and have led to multiple remakes (or re-adaptations if you will). These films have included Carrie (a 2013 re-imaging of the novel), It (released in 2017 to favorable reviews, with the story having previously been adapted into a miniseries in 1990) and Pet Semetary (a 2019 release following the 1989 adaptation by Mary Lambert). I originally seen the 1989 adaptation as a child, and was terrified by it. It left me with such powerful images of gore in my head that I was too afraid to ever re-watch it alone. The scene in which Victor Passow, a jogger who has been killed by a highway truck, returns to visit Louis Creed to warn him of the risk of the ‘pet semetary’ is particularly striking and unforgettable. I did recently watch the recent adaptation by directors Kevin Kölsch and Dennis Widmyer, and I thought it was just as creepy and visually spectacular as the original. However, I was somewhat disappointed that the storyline was changed slightly and it did not stick to the original King novel. 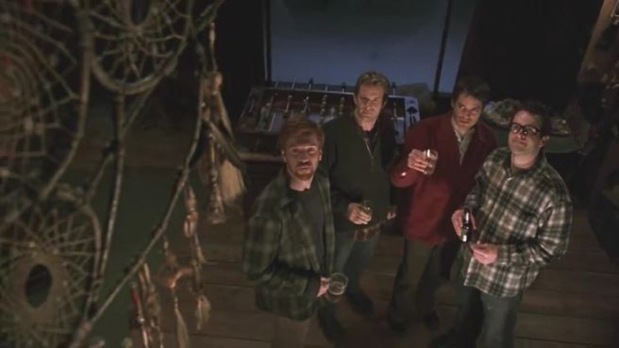 In addition to the significant volume of material that King has gifted to the horror movie genre, many of his fantasy works have also been made into films. These have included The Green Mile, The Mist (2007 Frank Darabont) and Dreamcatcher (2003 Lawrence Kasdan) amongst many others. I particularly enjoyed Dreamcatcher for its strange but original storyline, and it is unlike any other movie I have ever seen. The script of the film (written by The Empire Strikes Back co-writer Kasdan and Butch Cassidy and the Sundance Kid writer William Goldman) is fairly closely aligned to the original character dialogue from King’s book of the same name. It admirably preserves the oddity and sense of humour of the novel, but also presents the ensuing horror and terror in an impressively imagined manner. 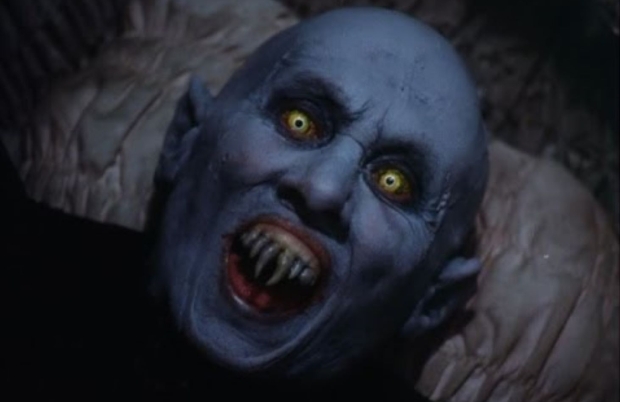 It is clear that Stephen King has provided an endless source of inspiration to the world of cinema and he will always be remembered as a cult legend not only of the written word but of the visual medium too. There are even more film adaptations on the way – a sequel to the latest imagining of It, and a film version of Salem’s Lot, which was the first King adaptation to TV in 1979. 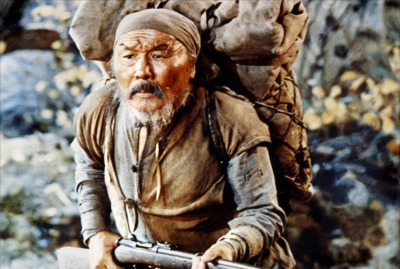 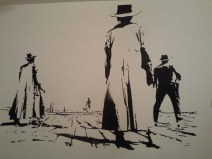 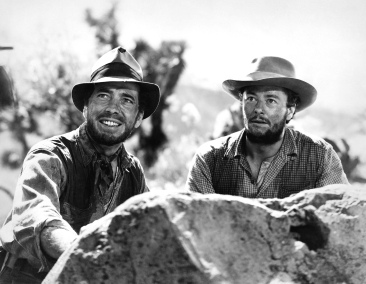 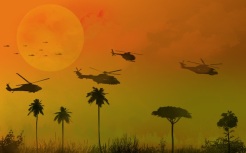