I suppose the artistic medium of film has been experimented with ever since the early pioneers. For the first 20 years of the 20th century at least, most films were seen to be an experiment. But once the studios of Hollywood established formulas and ensured that films were presented to the public on a manageable, … END_OF_DOCUMENT_TOKEN_TO_BE_REPLACED

Jean-Luc Godard began his career in the 1950s with the inspired idea of bringing French cinema into a new era; in the direction of becoming a higher art form. He was born in Switzerland but grew up in Paris where he developed a major interest in the films of his adopted country. The early years … END_OF_DOCUMENT_TOKEN_TO_BE_REPLACED 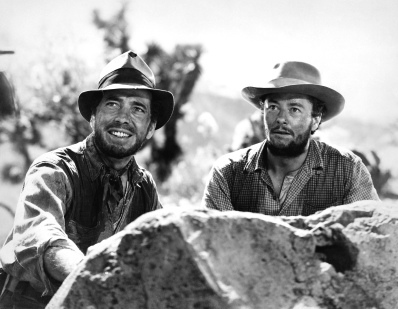 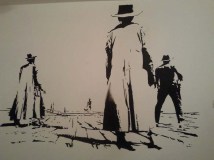