Over time, the Western films of Hollywood expanded outwards. Many were made in Europe by Italian and Spanish directors (Spaghetti Westerns). Some were adaptations of Japanese Samurai films (The Magnificent Seven). Some were set in Mexico and required drugs to understand (El Topo). Even Communist Eastern Europeans were fond of making their own Westerns that … END_OF_DOCUMENT_TOKEN_TO_BE_REPLACED

Jean-Luc Godard began his career in the 1950s with the inspired idea of bringing French cinema into a new era; in the direction of becoming a higher art form. He was born in Switzerland but grew up in Paris where he developed a major interest in the films of his adopted country. The early years … END_OF_DOCUMENT_TOKEN_TO_BE_REPLACED 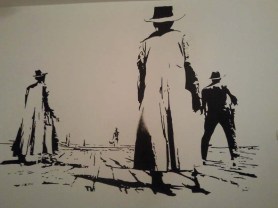 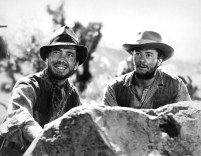 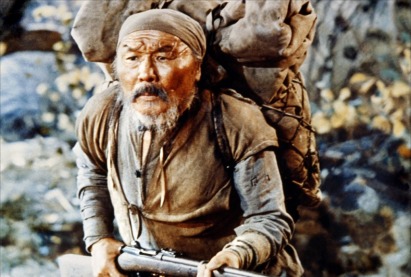