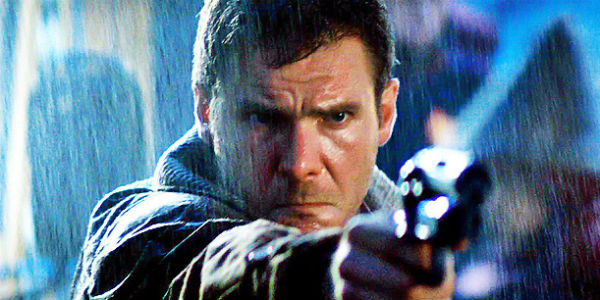 Blade Runner 2049 is due for release October 2017 – a sequel, 35 years in the making, to Blade Runner (1982). It is commonly known that this is part of a spate of remakes and sequels which Hollywood has produced in the last two decades in an attempt to draw declining audiences back into cinemas, away from home viewing and live streaming. Hollywood in general and Harrison Ford in particular seem intent on mining the high points of their back catalogue for any material which can be cheapened by an unnecessary sequel. Indiana Jones and the Crystal Skull (2008) and Star Wars The Force Awakens (2015) are already offenders in this category. It is true that some new movies have added depth to the existing cannon, Rogue One, for example, but not all stories are designed to be added to. This, perhaps is the difference between storytelling and world-building.

In 1982 Blade Runner helped to start the science fiction genre of cyberpunk, along with the release of the novel Neuromancer in 1984. A movement which dominated the 80s and has since been surpassed in literature by post-punk and so on and so on. Perhaps the best and most famous expression of cyberpunk in cinema is The Matrix (1999). A film released a full decade after the cyberpunk genre had ceased to be at the forefront of sci-fi literature. Again, with The Matrix we see the difference between storytelling and world-building. The Matrix was a standalone movie, however, its unexpected financial success greenlit two sequels. In order to expand the universe with enough material for two more stories the writers were forced to write two dialogue heavy and unwieldy stories which expanded the universe but left the audience wishing for the taut simplicity of the original.

World-building lends itself to literature and is exemplified by the work of J. R. R. Tolken, Frank Herbert and Robert E. Howard. It involves multiple overlapping storylines which attempt to build a universe in depth, from the political landscape to the complexity of the natural world. Often the stories of individuals are dwarfed by the scale of the world created. Storytelling usually involves adherence to a narrative structure in order to tell the story of a character or characters, often bringing that story to a conclusion. There is no need in a story to provide more exposition than is necessary to carry the plot. Somewhere a balance between these two approaches makes sequels work. The Marvel Cinematic Universe has managed this brilliantly, the DC Extended Universe has failed and the new Star Wars movies are as yet unproven. 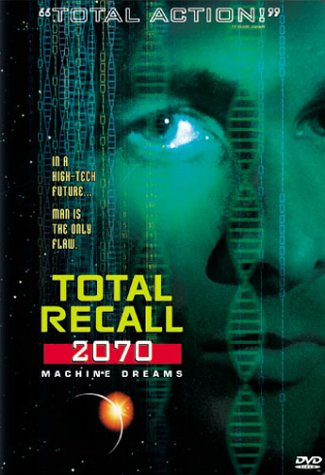 Blade Runner falls into the category of a story which requires no second part. True there have been many attempts to expand on the original story. A sequel already existed in book form. There have been computer games. In the 1998 movie Soldier directed by Paul W. S. Anderson there were many hints that it was set in the same universe. Most surprisingly a Canadian/American tv series, Total Recall 2070, blended elements of Blade Runner and the 1990 Arnold Schwarzenegger film Total Recall to create a weird science fiction series set somewhere between the two movies. Somehow, despite all this, Blade Runner stood alone. A film of almost mythological status where enthusiasts know as much about the troubled production as they do about the story. One of those rare movies where continuity errors, far from ruining the film, led to intense debates about the number of villains and the status of the hero. A hero who, by the way, is decidedly human.

Future Noir: The Making of Blade Runner, Paul M. Sammon’s excellent book gives interesting insight on the effect of Ridley Scott’s troubled home life on production and Harrison Ford’s complete lack of enthusiasm for the project. Rutger Hauer put forward a fascinating take on the story suggesting that his character was in fact the hero fighting for life and freedom and that Harrison Ford’s character was the villain who is redeemed at the end only by the hero’s sacrifice. It is a film which raises as many questions as it does answers and that is one if its greatest strengths. A strength which has allowed it to survive more than three decades among the best movies of all time, despite an initially poor return at the box office and existing in at least five different versions (the American release, the European release, the director’s cut, the final cut and the workprint). Blade Runner doesn’t need a sequel to fill in the gaps.

There is more to fear from the release of Blade Runner 2049 than the tainting of a beloved childhood story. There is the fear of a world where Hollywood stagnates in a swamp of endless sequels and remakes until the rest of the world moves on to the greener and more innovative pastures of Netflix and Amazon Prime. The sci-fi of mainstream cinema need not become Independence Day: Resurgence, Pirates of the Caribbean or an endless series of Transformers movies all blending into one. There is good source material to be had. William Gibson’s Sprawl Trilogy expand the original and best world of cyberpunk. Neal Stephenson goes post-punk in Snow Crash and other works beyond. Classics like The Forever War and Armor have never seen the light of the cinema screen. And more like Dune and I Am Legend have still not been given the treatment they deserve.

It is possible to create new and innovative sci-fi films in modern Hollywood. Primer, District 9, Moon, Monsters and Mr Nobody were all thoughtful, original and entertaining movies which asked something profound about the human experience. Children of Men was an emotional adaption of source material, beautifully shot. Closer to the mainstream are the likes of Inception and The Edge of Tomorrow. Both are movies whose financial return was promised by A-list directors and stars. In Blade Runner 2049 we have director – Denis Villeneuve and stars – Ryan Gosling and Harrison Ford. Ford may have been included for the fanboys but Gosling is a solid and reliable actor with memorable performances in Drive and The Nice Guys, among others. Villeneuve has been recently acclaimed for Sicario (2015) and Arrival (2016) both visually stunning films, masterfully directed but with paper thin plots and fairly undeveloped characters. With Villeneuve’s visual flair and the charismatic presence of Ford and Gosling the quality and entertainment value of Blade Runner 2049 will rest on the story and the characters. Villeneuve’s next project is a remake of Dune. 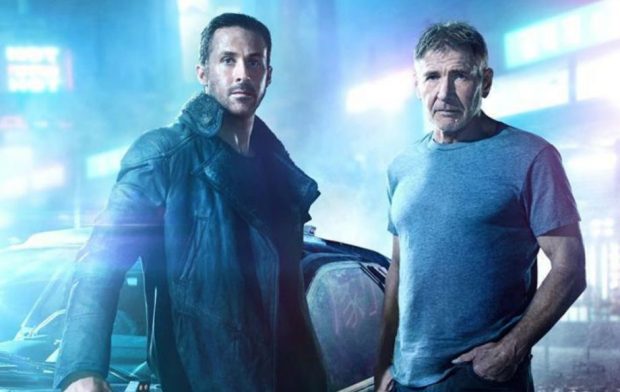 As always it is down to the audience to vote with their feet. Blade Runner 2049 was most likely produced from a desire to cash in on the popularity of the original than for any reverence for the source material. This is a process we see repeated again and again as Hollywood flails around for big budget success and we are treated to Ben-Hur remakes, yet another take on the Arthur legend and sequels to movies we thought were safe in the past. Studios do not understand what audiences want, they rely on marketing research, focus groups and blind luck. Marvel/Disney/Star Wars will continue to mine gold until the seam runs out while other studios prey for a franchise with more than three movies in it. In the chaos it is important that quality films are not ignored in favour of another Fast and the Furious movie. Audiences should be discriminating for their own sake but also for the sake of the film industry. If not we’ll stay in this rut of sequels and remakes and those inspiring movies of your childhood will be lost in time, watered down like tears in… well, you know the rest.

Alan Matthews is based in Scotland and is a full-time movie fanatic.

4 thoughts on “Fear for the Future: Blade Runner 2049 Preview” 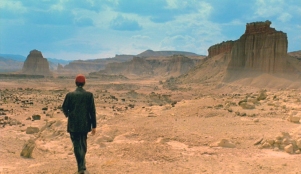