Solo: A Star Wars Story is a good film. It isn’t great. It won’t change your life. It won’t make you a better person. Or a deeper thinker. Or a more considerate lover. But it WILL pass a couple of hours of entertaining escapism – set in the Star Wars Universe but not relying on the family Skywalker to carry the plot. It hits familiar buttons by introducing Chewie, Lando and the Falcon. It also succeeds in expanding the scope of the Star Wars Universe, just a little, beyond the familiar into ‘crazy heist movie’ territory. It has moments where it deals with the darker side of living under the Empire but for the most part it is light-hearted entertainment. So what’s the problem? No really, I’m asking, what IS the problem? 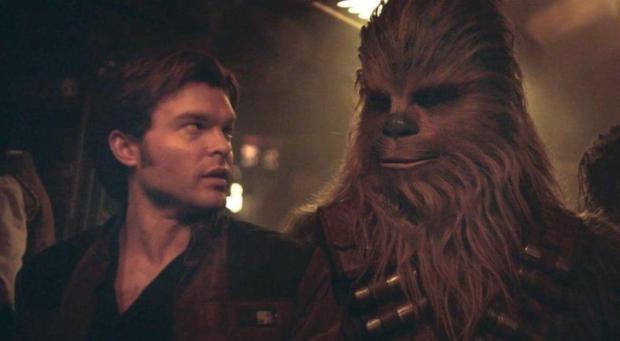 Why is the internet so full of bile and hatred for a harmless little adventure movie in a familiar setting? Before answering, there is something to get out of the way first: Han Solo was fine the way he was and he didn’t need an origin story. That is true and there is no escaping that fact. The problem with extending that line of reasoning though, is that then you might as well leave Star Wars alone and never make another movie, TV series or book ever again. Fair enough. That is an argument and a valid one. I refer you to the up and coming movie The Predator. Arnie’s 1987 original was fine, it was great, it was damn near perfect and every movie sequel or spinoff has only tainted the memory of the original. “If it bleeds, we can kill it!” 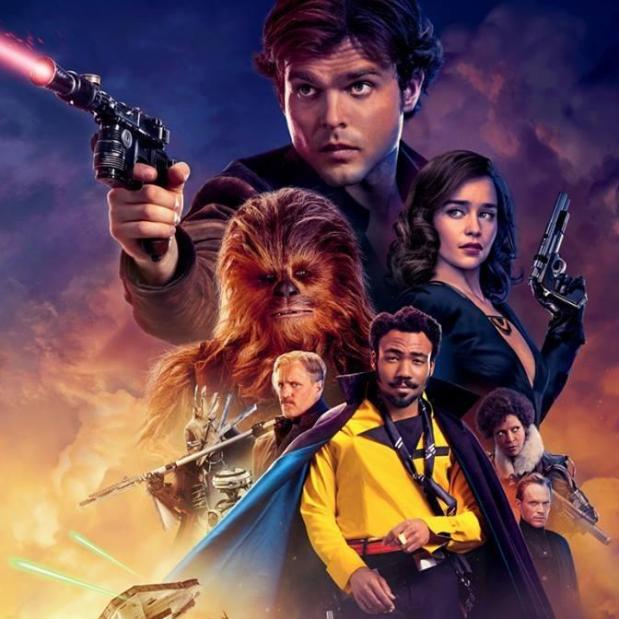 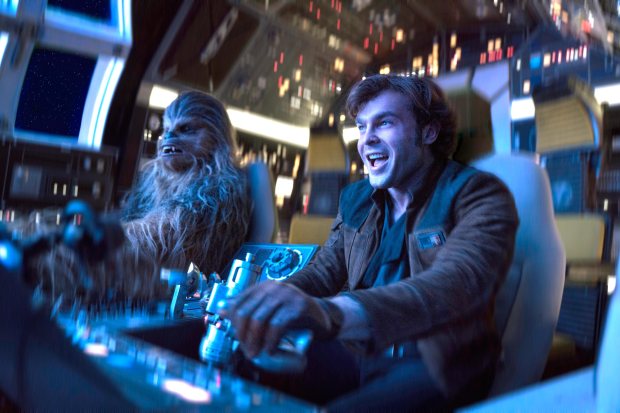 Alden Ehrenreich has been widely criticised for ‘not being Harrison Ford’…even though he actually isn’t Harrison Ford. Again, what’s the problem? He did a great job. He plays a younger, more optimistic, more adventurous Han Solo. And he played it really well. Did people complain this much when Roger Moore took over as Bond? Arguably, Moore took two full movies to make the character his own and to stop being The Saint…In Colour. In the last decade there have been at least three major new adaptions of Sherlock Holmes. Robert Downey Jr played the character as an adventurous brawler. Benedict Cumberbatch played him as a sociopathic Dr Who. Jonny Lee Miller plays him as a recovering addict. All elements of the original are being exaggerated – all differently entertaining portrayals. Conan Doyle purists are not complaining about the destruction of a beloved character because purists read the book. There are already three movies where Han Solo is exactly how you remember him.

Some on the internet are very clever and prepare their criticism of Solo in advance based on stories of a troubled production. This is celebrity-gossip-bullshit. If a movie is broken, incoherent shite, then look back at a troubled production for explanations (The Snowman from 2017, for example). But if the final product is actually pretty good then does it really matter that such-and-such a director didn’t keep his job? See the movie for what it is, not for what it might have been – if only Joe Blogger had been given a chance to realise his full artistic vision. If Francis Ford Coppola had managed a trouble-free production on Apocalypse Now (1979), Harvey Keitel would be dead in the jungles of Vietnam and we wouldn’t have Hearts of Darkness: A Filmmaker’s Apocalypse (1991) to watch. People have even been boycotting Solo based on Lando’s flirtatious relationship with his droid. Really? Really, that’s you’re line in the sand? But it was okay which Princess Leia was being forcibly licked by a giant slug monster? 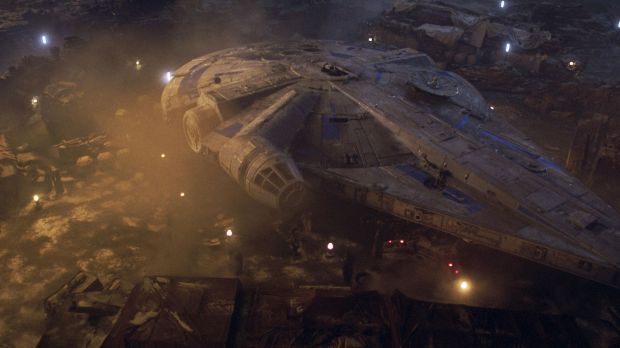 Is some of this negativity coming off the back of The Last Jedi (2017)? Possibly. The Last Jedi was a tough watch. The plot didn’t make a lot of sense, not a lot actually happened, there was a side plot which added nothing to the story and some elements seemed to undermine previous movies. On the other hand HYPERSPACE RAM! However, rather than displace our bitterness onto Solo, it is possible to view the movie as an easy-going, adventure story which might carry the franchise towards something better. Let’s everyone just take a breath here. If this continues, there isn’t going to be any more Star Wars and we’ll be left with another Pirates of the Caribbean as a shitty substitute. Watch Solo, enjoy it, and don’t expect miracles. It is a good film. Can we just enjoy a fun adventure film for what it is?

As a reward for reading all through this rant, the following list is offered for discussion. The Star Wars movies, in order from best to worst with the best bit and worst bit of each:

No. 1 – The Empire Strikes Back

Still the darkest and the best, but mainly because it wasn’t hampered with the introduction of characters or the resolution of a story. Best Bit: Han flying into the asteroid field. Worst bit: How did they get to Bespin without a hyperdrive?

A close second. Perhaps even first. Manages to be a very compact and familiar story while at the same time suggesting a wealth of history and a wider universe. Best bit: Han clears the pursuing TIE fighters to give Luke his chance. Worst bit: Princess Leia’s haircut.

Out of nowhere, the best piece of fan-fiction ever. Best bit: “Get me a hammerhead corvette.” Worst bit: CGI Leia.

Spectacular third chapter with bigger space battles and the best lightsabre fight of the whole series. Best bit: Luke isn’t the one who kills the Emperor. Worst bit: Chewie does a Tarzan impersonation.

Yep, the 5th best in the series, easily. No spoilers, however.

The threshold of goodness. Love it or hate it. A remake of A New Hope with more running, a bigger Death Star and more untied plot threads than the last episode of Lost. Best bit: The Falcon flies again. Worst bit: Running away from Rathtars.

The only prequel where plot happens. Some spectacular battles but just not quite enough to make up for the two before it. Also Natalie Portman has nothing to do but look sad. Best bit: The opening space battle. Worst bit: Anakin goes from good guy to child killer in three minutes of screen time.

A long drawn-out ‘story’ which ultimately resulted in a confused audience and a few short but spectacular scenes. Too much of it is pointless. Best bit: Jedi/Sith fighting team. Worst bit: the whole gambling planet sub-plot.

The much hated prequel. Boring but also childish. Complicated but also simplistic. It lacks continuity with the original movies and introduced too many unwelcome ideas. Midichlorians? The virgin birth? Jar Jar? Best bit: Double lightsabre. Worst bit: Just take his mum as well. You’re a Jedi for God’s sake!

One thought on “Solo: A Star Wars Story – Stuck-up, Half-witted and Scruffy-looking But Still A Pretty Good Movie” 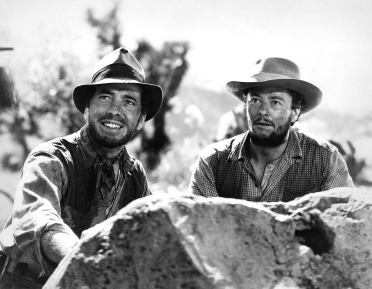 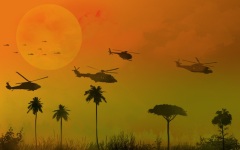