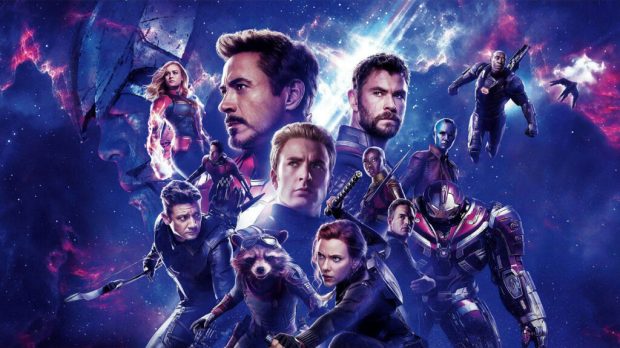 This is the latest and the current-phase wrap up of the Marvel superhero movie franchise series. Surviving but defeated superheroes, the Avengers come together to reverse the devastation caused by the powerful, but statue-like Thanos in Infinity War. There is an almost endless list of A-stars in this film, but I did especially like cameos from Robert Redford and Michael Douglas, in addition to the other countless top-grade actors. A great cast in a long but action-packed conclusion to the saga. For Marvel comic fans and anyone who might have followed the previous MCU films, this is a must-see.

In the previous film, Infinity War, Thanos (to my great delight) killed off half of the superheroes. This latest film brings everything and everyone back together for one final conclusive battle to undo the harm or die trying. It is a long film. Really long. Three frigging hours long, and an hour more than it needed to be. Okay let’s be fair, this film is a fitting end to an extensive universe of Marvel superheroes, and for fans, it must be an essential and riveting conclusion to the franchise (except, more films are to come…!!). There is plenty of loud action but there is average special effects (with the exception of the Hulk). Battle scenes are loud and matched by an equally loud score, to make up for a pretty routine battle conclusion. But who cares, it’s loud and colourful and the superheroes kick arse. Film editing is especially good, and the sets are impressive.

But the film is uneven. The first hour is a sombre and overly laboured montage of miserable people with watery eyes, not quite coming to terms with their defeat. A whole hour! Nothing happens for an hour! And no jokes, which was the salvation of the previous film. It is good, solid drama, but it labours way too long. Finally in the second hour, the film picks up. The characters devise a plan and humour enters the fray. The humour is nuanced and clever, and it adds a level of fun in the build-up towards the final climatic battle. But the film-makers cannot help but throw several more poignant moments in to stretch the film into the realms of ‘most epic of epics’. The final hour is full of battle and conflict scenes, with loud things happening and a few more poignant moments to drag it out. The ending, or rather multiple endings, are especially tiresome. And there is some nice but tokenistic political correctness at the end. Great, except why do most of the female superheroes only make a notable entrance in the last 15 minutes? You might infer from this review that I do not care for the Avengers. You are partly right. But I did like the humour, when it eventually came, and I did like the guest appearances of veteran actors. Several technical aspects of the film were very well done too, and it had an excellent cast overall. But who is this film actually for? It is a fun, action-packed superhero film for people who like fun action-packed fantasies, that’s who! If you are a Marvel fan or you enjoyed Infinity War or other Marvel films you should take the time to see this. If, like me, you don’t know the MCU very well, and didn’t especially like the previous films, then I would skip it. 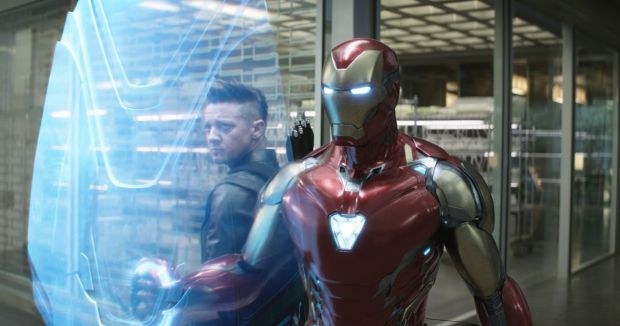 The evolution of entertainment blockbusters has certainly gathered pace in the past decade or so. Remember when Jurassic Park wowed audiences back in the early 90s and it took about three or four years for a sequel to come out? Not that The Lost World was any good, but how times have changed! Sequels, prequels or paralequels seem to be coming out on consecutive days now! Do you even remember a time before Marvel? The fact that 22 films have now been produced in the so-called MCU in a period of just over 11 years is kind of incredible, if a tad exasperating for this particular movie goer. How do the kids keep up with all this? How do parents manage to keep forking out the money for the cinema tickets and the wildly over-priced popcorn? With box office proceeds approaching US$2.4 billion within three weeks of release, I take it that no one at Disney are asking those kind of questions.

It is kind of scary (in a Thanos-purple-ball-sack-chin way) when one considers the empire building going on at Disney right now. Having taken over Marvel, LucasFilm and 20th Century Fox, they have basically accumulated everything that generates the big bucks in the movie industry. Watch this space for George R. R. Martin and HBO selling them the rights for a Game of Thrones expanded universe. It has come a long way from Mickey Mouse, I can tell you that much. But fair dues where it is due. I have come to see the MCU as being nothing but increasingly impressive as it has gone on. You cannot fault some of the topical directions it has taken, and without being overtly political too, just conscious of an ever-changing world we live in. It has expanded the diversity in characters and in theme. It has remained clever in story and has constantly advanced its use of effects (isn’t the Hulk incredible here, like really incredible?!). And it has always been responsive to the fan base. You have to admire the work that has been done. You could feel sorry for the guys at DC. But nah, not really. Their attempts at keeping up has become embarrassing (did I hear there was a film called Shazam! out recently?). Of course when it comes to tackling Marvel for the audience share, it is just a no-win situation. Marvel has now become a beast the size of Thanos’ sword, and you could argue that it has even surpassed Star Wars for sheer popularity in its day. Spielberg and Lucas has nothing on this franchise. And the difference, I wonder, may be that it is not just a single-person, ego-driven, megalomaniacal endeavour to make these things anymore. It is a true team effort (the end credits lists people into the tens of thousands) . Which  brings me nicely to the movie, which is all about teamwork… 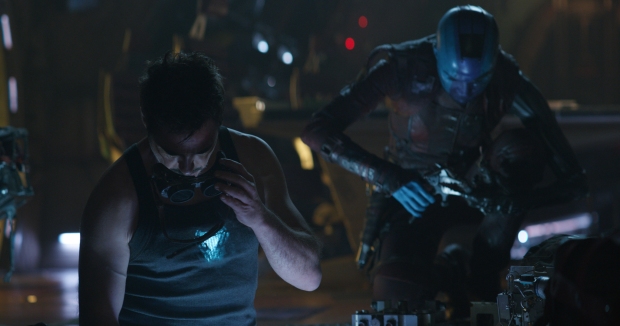 I don’t think there is any need for me to summarise Endgame, and not that I would be giving away any spoilers…I mean don’t read a review of a movie before you see it and if you really, really want to see it (is there anyone left to see it, more to the point?). But it is essentially too complicated to summarise anyway, and there are too many associations with the 21 other films in the franchise to really break it down into an easy-to-digest synopsis. But suffice to say, it is very, very enjoyable. There have been many enjoyable movies in the franchise – the Guardians of the Galaxy volumes and Thor: Ragnorok are my favourites – and Endgame is a sort of reminder of what was good in all of those previous offerings. The Russo Brothers apply an equal dose of melodrama and cheese with a smattering of eye-watering humour and balls-to-the-wall action. There is something for everyone here, and to be honest, I didn’t even notice the three hours go by. Not saying that it didn’t lag in places and the pro ‘Murica slant sometimes induced nausea, but it did give a wholesome feeling of completeness to everything that went before. And I could really connect with the majority of the characters. It was a film that always felt confident in its own destiny. And what else would you expect from a film that is meant to please a large portion of the family. It’s a crowd-pleaser of the highest regard. Go see it!

One thought on “The Two Reviews: Avengers: Endgame (2019 Russo Brothers)” 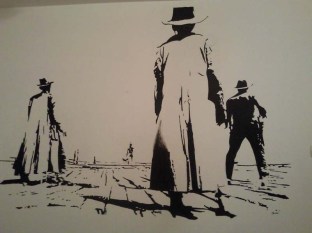 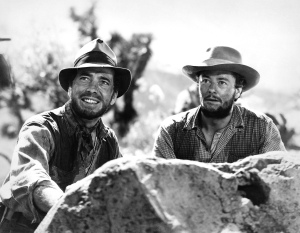 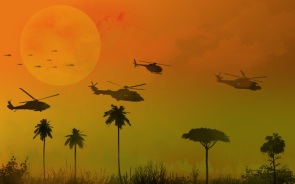 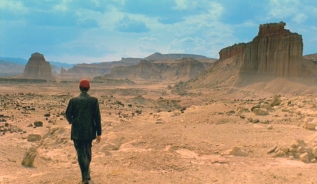 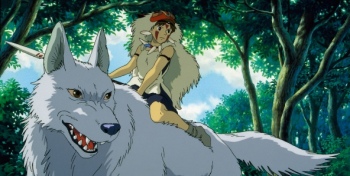 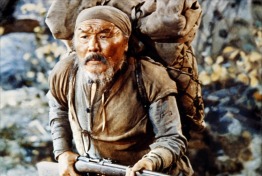 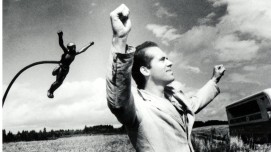