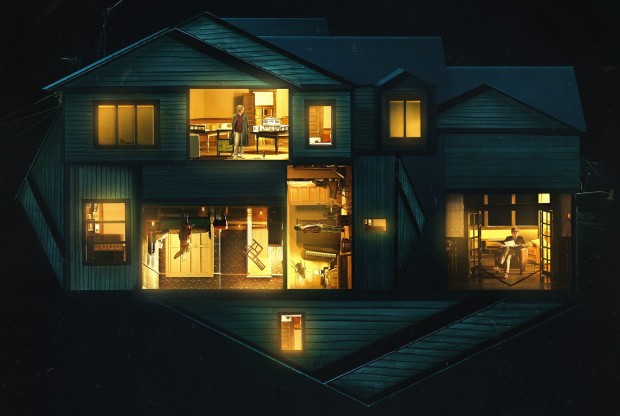 ‘…a bottle of vodka and a pillow…’

This is a cliché-heavy, B-grade, supernatural horror film, which is actually more funny than scary. But it is mostly boring. How did the writer/director ever convince some decent actors (Collette and Byrne) to be in this muck? It is a trite homage to clichéd horror. In a nutshell: someone dies, people are sad and family members who can’t cope with the death have melodramatic dinner-time conversations…and then there are loud bumps in the night with creepy music as a soundtrack. Every boring cliché in the book gets a try-out in this dull, nonsensical film. There were times when I thought “Oh, maybe this isn’t silly, maybe it’s a bit surreal and something remarkable will happen?” No, it does not. It just gets sillier and sillier (and unintentionally funnier). To set the mood (because the story surely doesn’t), this film is over-burdened by a very loud soundtrack. My recommendation is to wear ear-plugs. And an eye-patch. In fact use two eye patches, and maybe bring along a bottle of vodka and a pillow. Because the only way to experience this film is drunk or asleep!

Let me be fair. There is one seven-second scene that is a bit creepy. Seven seconds! This movie is 127 minutes long – 126 minutes longer than it should be. To finish my glowing review, I list two of the most interesting things in the movie, in my opinion:

1) A digital clock with large red numbers. I was thinking, “That is a good clock. I wouldn’t mind a clock like that.”

2) A person catches fire, and I was thinking, “I’d like to be there with marshmallows on the end of a fork, warming my hands in the heat, and having a good glass of red wine to boot”. 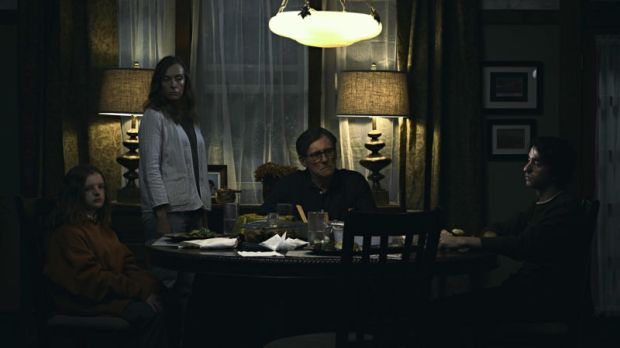 When speaking about Hereditary, many media outlets have referred to ‘that moment’ in an obvious attempt to market the movie. I wondered for a long time in the cinema which specific ‘moment’ was I meant to be looking for (I understand now which one they were referring to). In the end, I realised the element of surprise was ruined because I was expecting too much. Bad marketing! But really, there is one moment that did capture my attention. It was a moment when Toni Collette’s acting goes into overdrive – she plays a mother attempting to keep it together in a disintegrating universe. Now I have read a lot of tosh in some embarrassingly gushing reviews subsequent to seeing Hereditary, but the one that killed me was a call for Collette to receive an Oscar for her performance next year. She is by no means bad in the role – in fact it is one of the better things about the film – but when a poorly conceived character played with competence is a film’s saving grace, I cannot exactly vouch for award-giving. 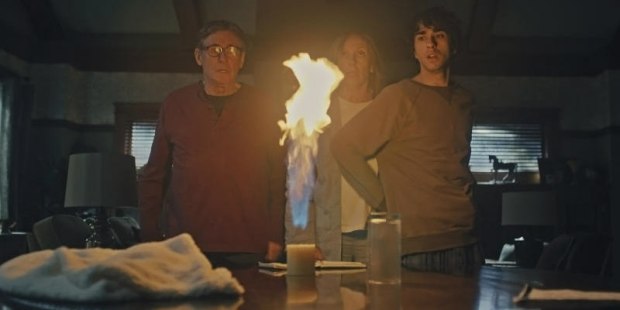 Hereditary is one of the most over-hyped films I have ever watched, but having said that there are strange things happening in this world right now (probably stranger than the sum of this film’s parts). Coming on the back of huge critical acclaim, it has been sided alongside last year’s Get Out (what an insult to Jordan Peele) and some have even gone for ‘The Exorcist for the modern era’ moniker. Utter twaddle. This is average horror at best. While I don’t fully agree with my colleague’s synopsis of it being boring, I do agree that it is hopelessly clichéd (as well as being insultingly patronising to the viewer).

There is that thin line where films are either inspired by older classics, or they are just happy to plagiarise the shit out of them. Debutant director Ari Aster falls into the latter category. There is an isolated house in the country, there is a young reclusive teenage daughter who everybody ignores, there are ‘spirits’ floating around in the shadows, there’s a woman on the ceiling, and there’s a séance. There’s always a séance…with glasses moving on the table. However, mention must be made of some of its unique elements too – the mother is an extremely talented miniaturist and there is a clever juxtaposition of scenes showing her miniature models with real life (which is which, who bloody know?!). There is also a genuine sense of creepiness that emanates from the daughter (played by Milly Shapiro). 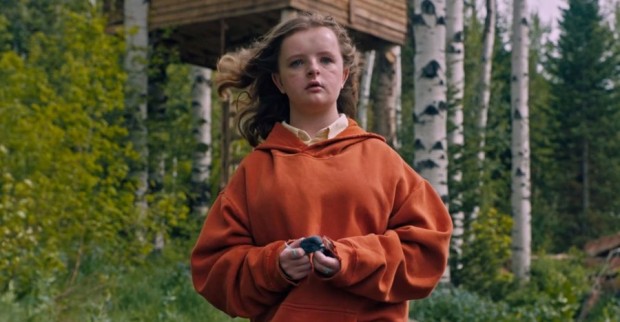 The thing is I actually put a lot of effort into trying to like Hereditary. It certainly had potential. I was engaging in the puzzle throughout, trying diligently to work out what was really happening. In the end I was just maddened by the director’s contrivance. I don’t want to provide any spoilers, but suffice to say that the story just ends up being completely and utterly ludicrous – a scene involving levitation had me nodding my head in disdain. I mean with Rosemary’s Baby, you know what is going on half way through but the dread still carries for the rest of the film. Here, it just builds to a big flop. But even before all that, you have stopped caring anyway. Gabriel Byrne (as the father of the family) gives a vacant stare of disbelief towards the end that may be emboldened in actuality. It is quite funny when his attempt at an American accent gives way to his Dublin twang – ‘what the fock?’…I hear you, mo chara.

But I shouldn’t be too glib here. I guess horror films have not really done it for me since I was much younger (The Babadook aside). So really, if someone else enthusiastically likes this film as some of the critics have, I of course have no issue with that. But at the end of the day, I was personally disappointed and had expected more. There is certainly no Blair Witch Project for the 2010s here!

One thought on “The Two Reviews: Hereditary (2018 Ari Aster)” 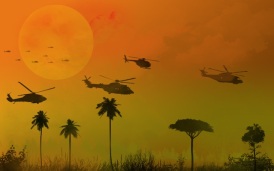 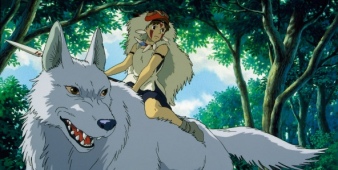 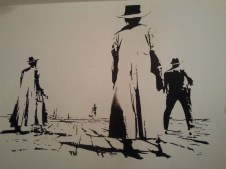 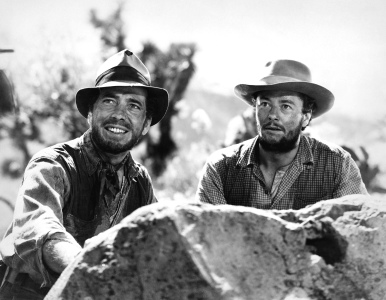 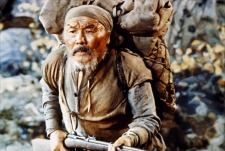